We had one of our best dining “service” experiences at 50’s Prime Time Cafe at Hollywood Studios. I had read online prior to going that you can order gluten-free deep fried chicken but you need to let them know ahead of time. I think we had a reservation at 11 for lunch, so at about 10 (before they even opened) I was able to stop in and talk with someone who said she would leave a note with the chef about getting chicken for us. 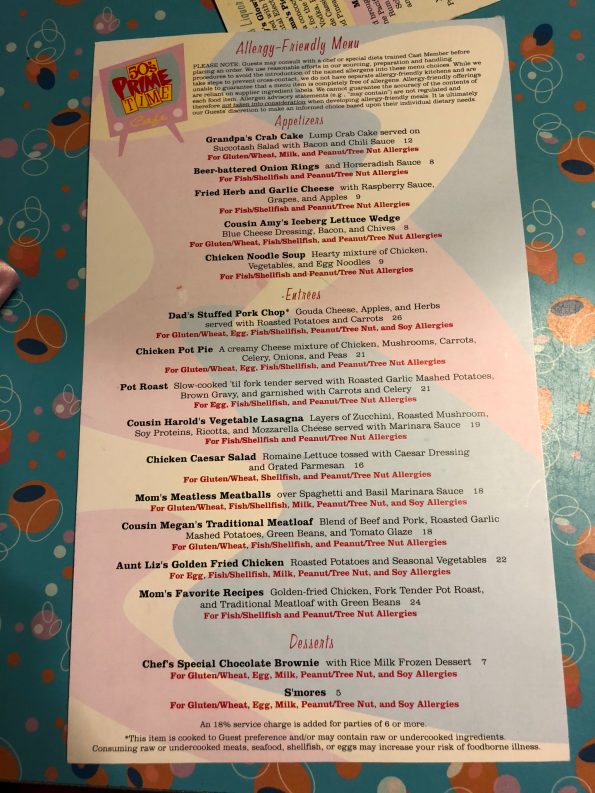 When we came back we had the best server, Mark, who was so interactive and he made it really fun. He immediately bought the chef out who told me that he knew about my fried chicken order and that it was almost ready! Both Brian and I got it and it was a lot of food, but it was super good. We both got an Angry Orchard as well. The menu does usually offer some gluten-free desserts and I was so excited to order the s’mores. Well, of course they “didn’t have all the ingredients” for that so I was offered ice cream or fruit. Seriously? Come on people, help a Celiac girl out here! 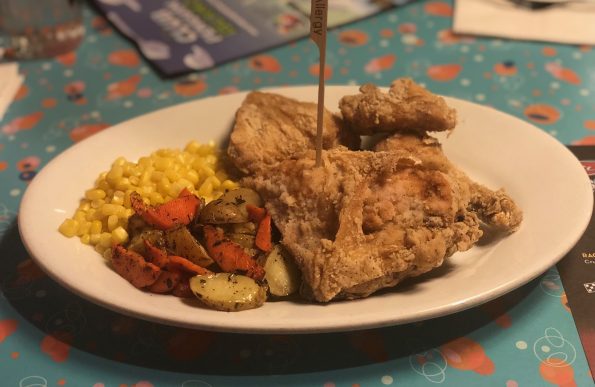 Another great place we found was PizzeRizzo. I asked the gal handing out menus about the safety for celiacs because I am always leery when there is so much flour flying around in the kitchen. She told me that when I order a “coordinator” will make my pizza on a separate line which is in a separate part of the kitchen. When I placed my order the guy radioed to the back that there was an allergy coming through. And then the “coordinator”, basically the manager, brought out my food herself.  It was a really tasty pizza. And they have sangria! 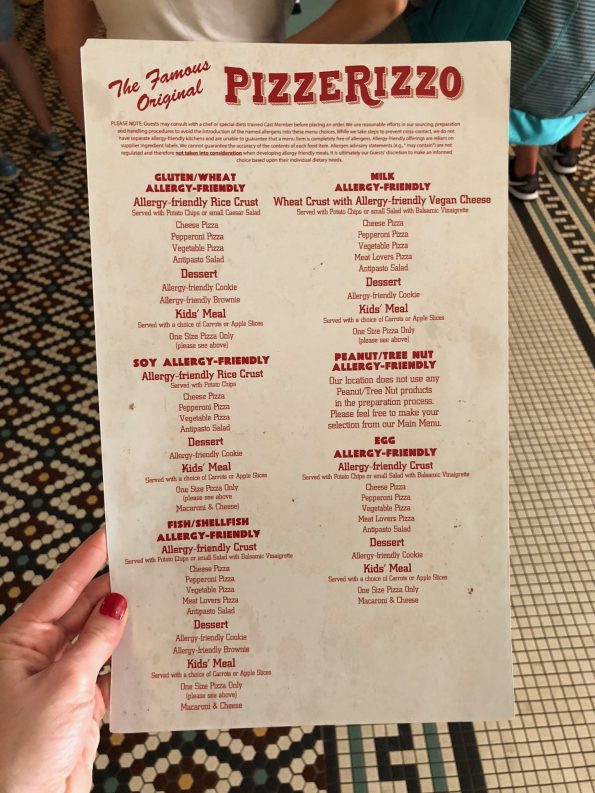 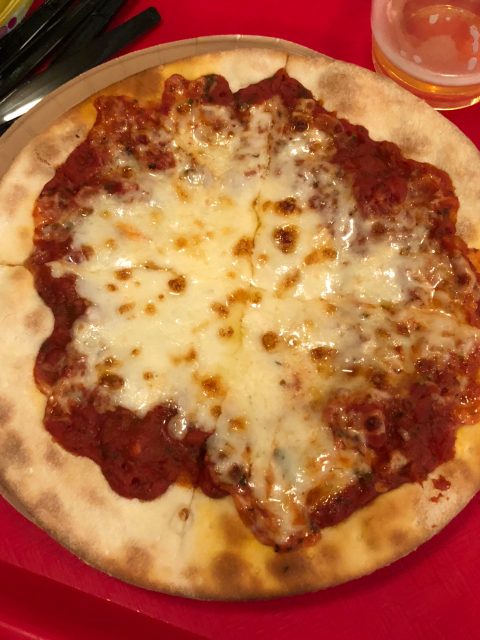 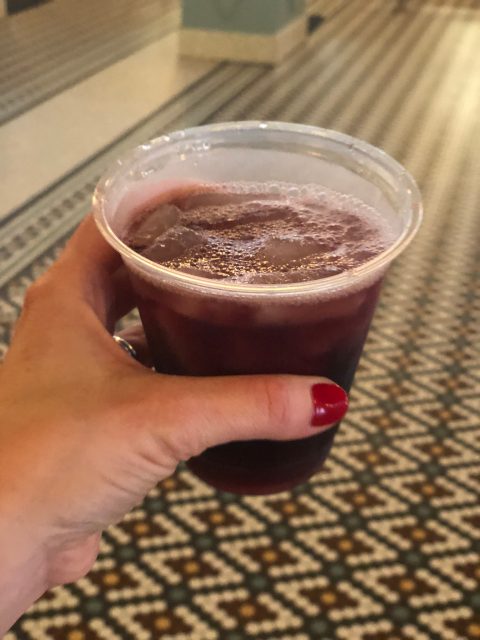 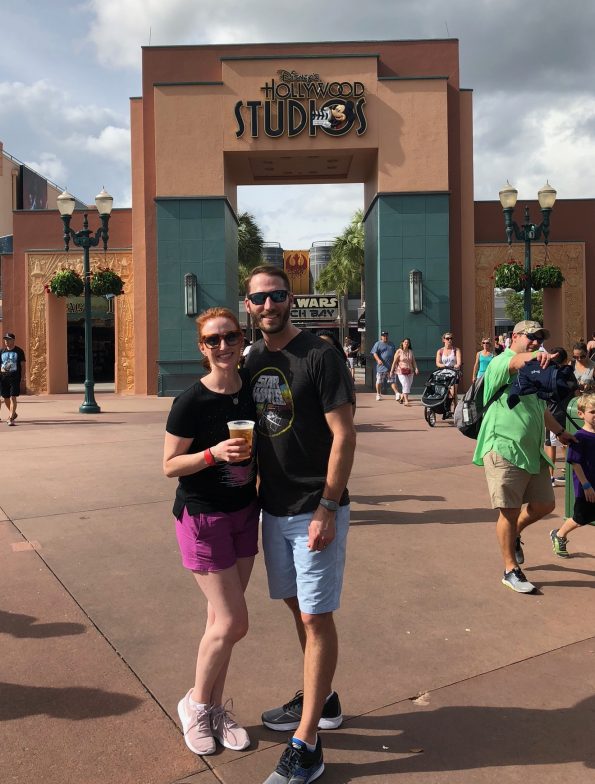 Hollywood Studios is the place to be if you’re a big Star Wars, Toys Story and Disney Junior fan. This is the park where they have the Frozen singalong where it actually snows in the theater! Oh, and The Voyage of The Little Mermaid show which brought tears to my eyes as it brought me back to my childhood.